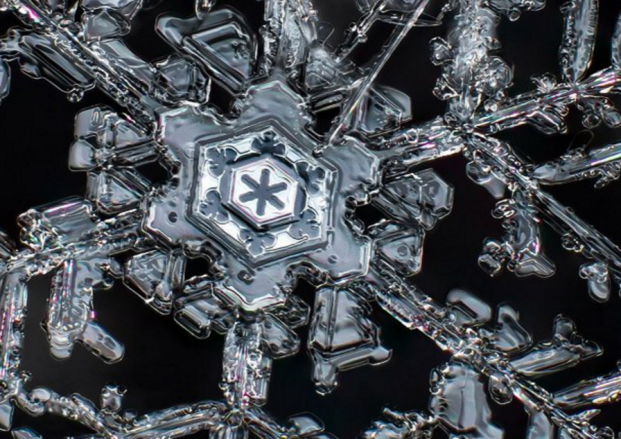 Theoretically, could the reverberations of God be the force behind the Schumann Resonances? These frequencies continually flow throughout the earth, scientifically proven to be essential for man’s sustainment, charged by the electric currents in lightning. But now this life-source is being diminished, evidently drowning in the onslaught of man. Is the rising lack of exposure to this crucial frequency a primary cause for the overwhelming decline in our health?

30See how he scatters his lightning about him, bathing the depths of the sea. 31This is the way he governs the nations and provides food in abundance. 32He fills his hands with lightning and commands it to strike its mark. – Job 36:30-32

Research carried out by E. Jacobi at the University of Dusseldorf showed that the absence of Schumann waves creates mental and physical health problems in the human body. Professor R. Wever from the Max Planck Institute for Behavioral Physiology in Erling-Andechs, began a study where he built an underground bunker that completely screened out magnetic fields. He then got student volunteers and had them live in the bunker for four weeks where they were hermetically sealed in this environment. Throughout the four weeks, Professor Wever noted that the student’s circadian rhythms diverged and that they suffered emotional distress and migraine headaches. Considering that they were young and healthy, no serious health conditions presented -which likely would not have been the case with older people or people with compromised immune systems. Wever then added the Schumann frequency back into the environment and the results were astonishing. After only a brief exposure to 7.8 Hz (the frequency which he had been screening out), the volunteer’s health stabilized. This demonstrated a direct link between humans and their connection with the pulse of the earth. –  Joe Martino

We theorize that the Spirit of God is a waveform archetype. One that flows throughout the entirety of the cosmos, the link between all form, and life. It’s probable the Schumann frequencies are ushered by the very Force that conforms fundamental life into mass, the essence of scientific mystery.

In Genesis God spoke creation into existence, ushering cosmic formation by the sound of His voice. We speculate the Schumann frequencies are generated by the remaining reverberations of God speaking life into His creation, the remnants of God’s voice stabilizing the existence of creation.

Under the whole heaven He lets it loose, And His lightning to the ends of the earth. – Job 37:3

His lightnings lit up the world; The earth saw and trembled. – Psalm 97:4

He is before all things, and in Him all things hold together. – Colossians 1:17