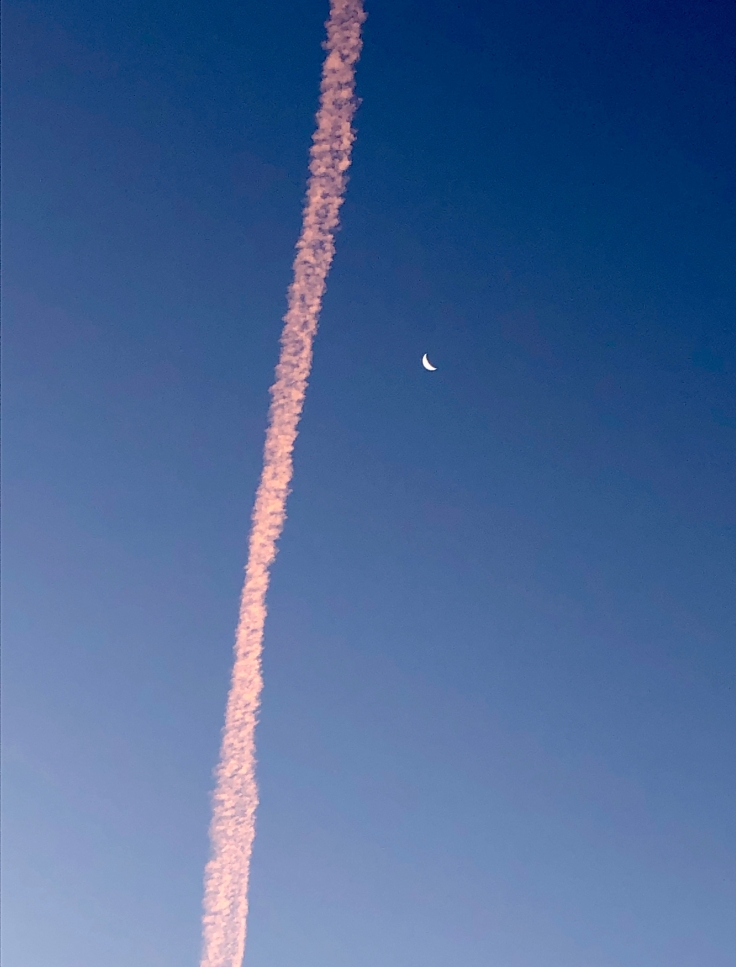 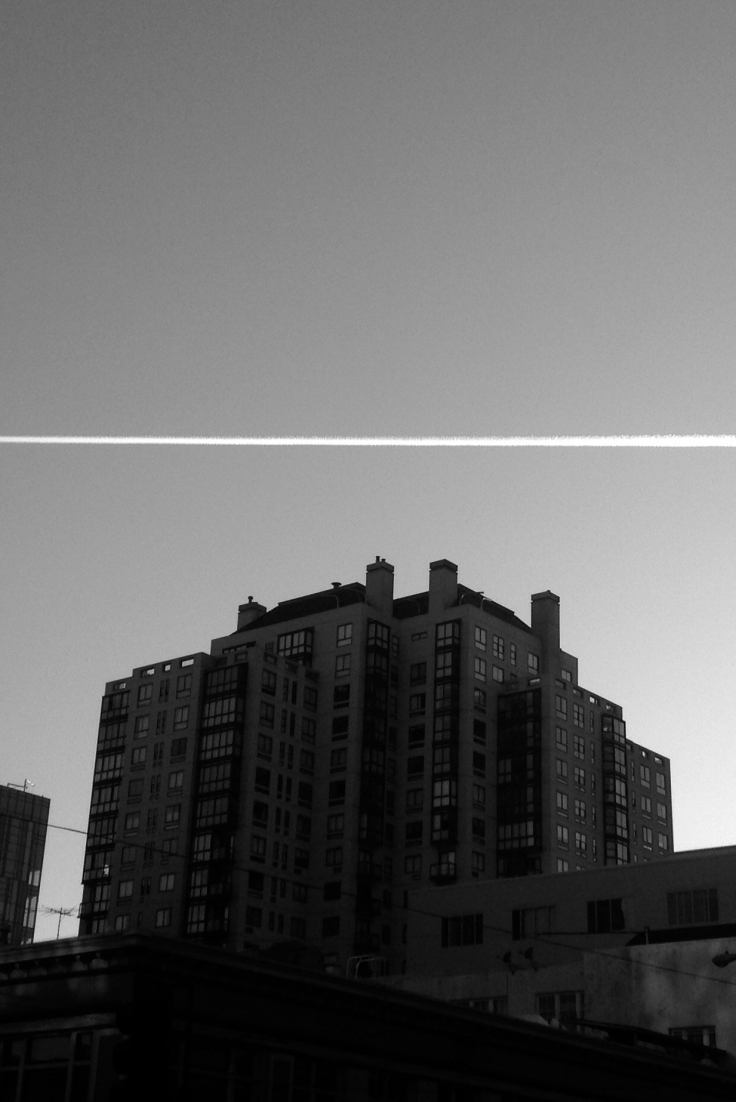 Did Adam and Eve experience true free will, as their consequence– Death– was not (as it is generally understood in the West) fully known? Or, is it possible that Adam and Eve were in fact young children when they were beguiled by the Nachash, simply unaware– as most children are– of the many dangers that exist in life?

If the severity of Death was fully understood by Adam and Eve, could their reasoning stem from the Nachash’s manifestation not merely as a physical snake, but in the same almost non-physical likeness as the voice of God– that which “walked” in the cool of the day?

One cannot help but notice the similarities between the intelligent wave form and the subtle movements of the snake– could this intelligence have presented itself as a “divine wind“, visibly snaking through the local atmosphere?

Can a people have unadulterated free will if they’ve been promised justice and superficial paradise for regimented obedience, while at the same time threatened with total destruction for offense against an unfamiliar Law?

Why is it that the moral natures of YHWH and Jesus are in such radical opposition– withstanding even the most aggressive (Apologetic) rationalization? 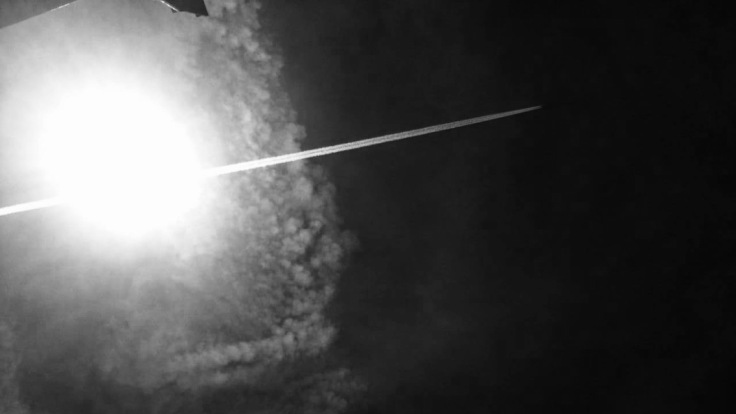 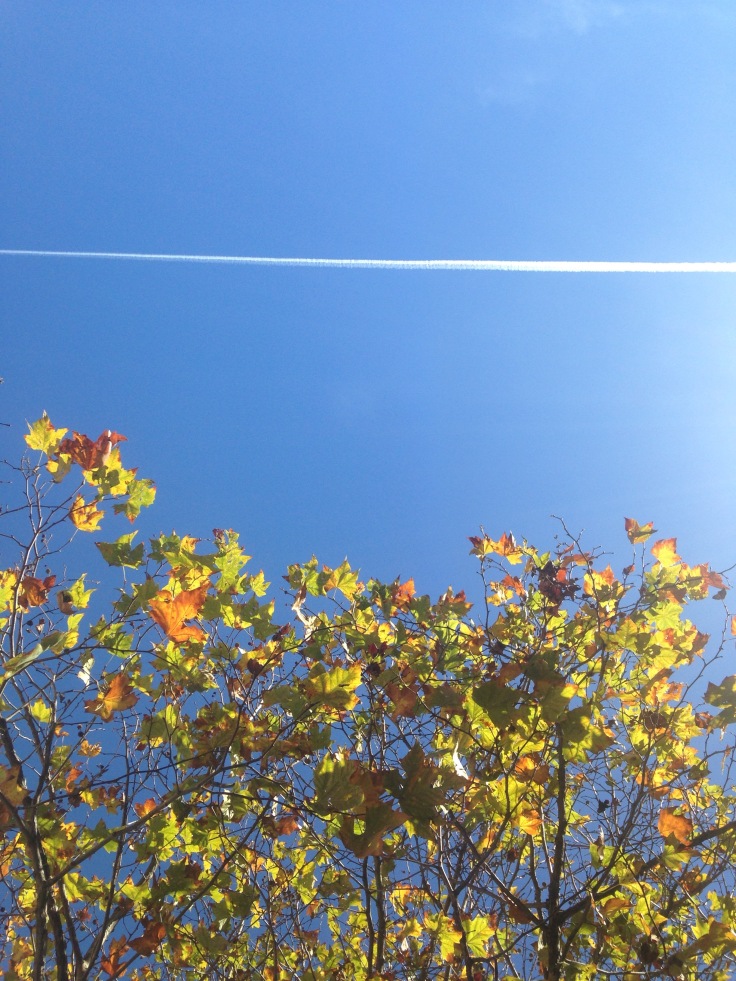