CERN, Shiva, and the Destroyer 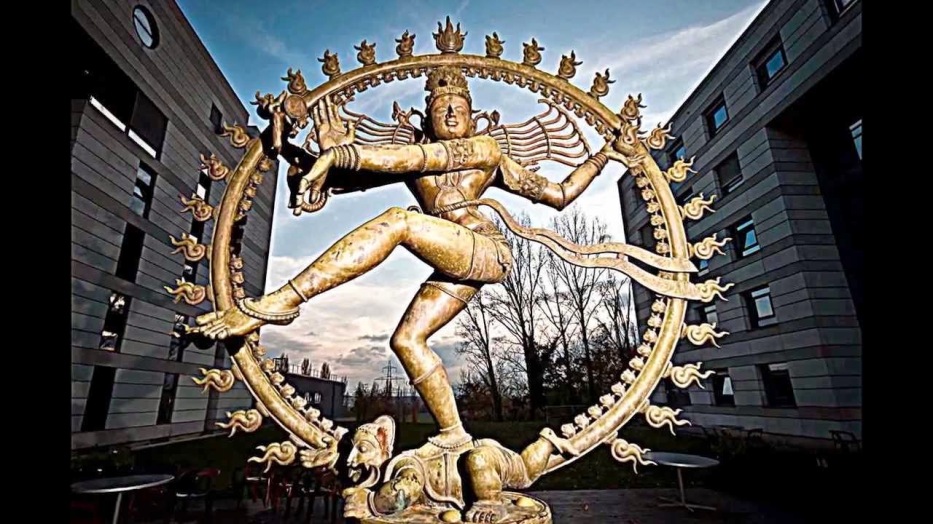 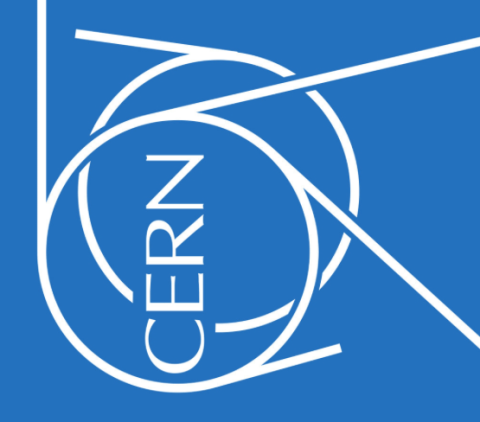 Symbolism can be used to manipulate Nature’s response. Therefore, we must take into account the Symbols that certain organizations use to yield Cosmic influence, especially those who tamper with the very fabric of existence. For instance, CERN’s symbolic representative: Shiva, the god of creation, destruction, and the like, who resides in a rotating ring of fire. CERN is a “sovereign nation” that is culminating on the physics that may be responsible for the very outburst of the Cosmos itself. They’re also invoking a possible “Intelligence” that naturally resonates cycles of rebirth in a most destructive way.

As prophetic hindsight sweeps the “End of Days” mindset regarding CERN, we must allow time for a look into this reasoning. Therefore, we turn to the book of Revelation– largely the basis for the apocalyptic notions surrounding CERN. Then we’ll take a brief look into the implications surrounding CERN and the residual effect it possibly has on Man’s Consciousness.

The Large Hadron Collider at CERN is attempting, amongst other things, to stabilize the aether. While also, arguably, looking to harness the functionality of Consciousness itself. But first, the basis for the apocalyptic mindset.

The fifth angel sounded his trumpet, and I saw a star that had fallen from the sky to the earth. The star was given the key to the shaft of the Abyss. Also worth noting, the CERN complex is supposedly built over an ancient Roman ceremonial site. It’s also said to be a site that was specifically dedicated to the Greek god, Apollyon. They had as king over them the angel of the Abyss, whose name in Hebrew is Abaddon and in Greek is Apollyon (that is, Destroyer). – Revelation 9:11

The (former) Director of Research at CERN, physicist Sergio Bertolucci, states that the LHC hopes to discover, or even possibly create what was thought to be unknown unknowns. 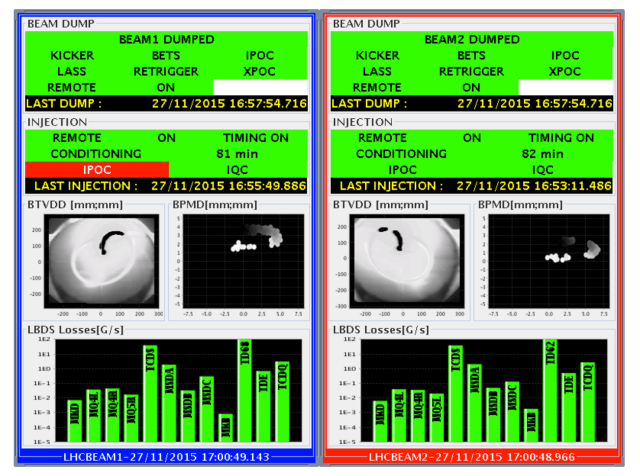 Well, it doesn’t take much imagination to follow the End Times paradigm– it’s none the less interesting– but we must set aside the apocalypse, for now, and postulate another possibility for CERN.

All the magnets on the LHC are electromagnets. The main dipoles generate powerful 8.3 Tesla magnetic fields – more than 100,000 times more powerful than the Earth’s magnetic field. – CERN

Are these collisions somehow tapping into a “non-local” dimension of the Mind? It certainly seems that CERN (at some level) is attempting to stabilize the “fabric” of the aether, so as to capture and control its functioning ability (i.e., a torsion “key”). Thus, a hyper-dimensional “access point” into the Consciousness of the Cosmos.

We must take CERN’s true potential one step further. What influence does CERN have on the overall Consciousness of Mankind, especially, seeing as CERN produces a magnetic field much greater than that of the earth, and as Man is surely a Microcosm of all higher systems? What is CERN’s overall affekt on not only Man, but the Cosmos itself? 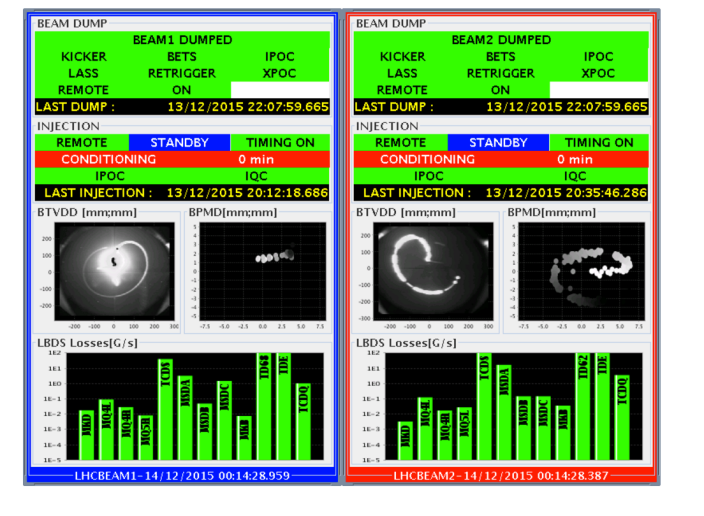 There is also a theory, or two, suggesting the LHC’s ability to re-ignite the fabled “Current(s) of Saturn”– a hyper-dynamic Birkeland Current-esque system of “travel”. This theorized “plasma stream” could possibly unlock the syntax of the stars.

Atlas, one of the 4 collision points (Atlas, LHCb, Alice, CMS) within the 17 mile particle course is a 5 story “camera”, which is said to capture the created conditions just after the big bang. Basically, CERN is creating “torsion universes” within these so called “cameras” to stabilize, for lack of a better term, a Unified Field “gateway”.

Above, the circē of the uberElite, with its four pillars of congruence. Curiously, the underground system reminds one of Osiris. The gateway of Apollo. Further, the coming upgrades at CERN will allow them to transform this epic endeavor into (at the very least) a somewhat stable, hyper-dynamic (creation based), “turn-key” unto the stars.